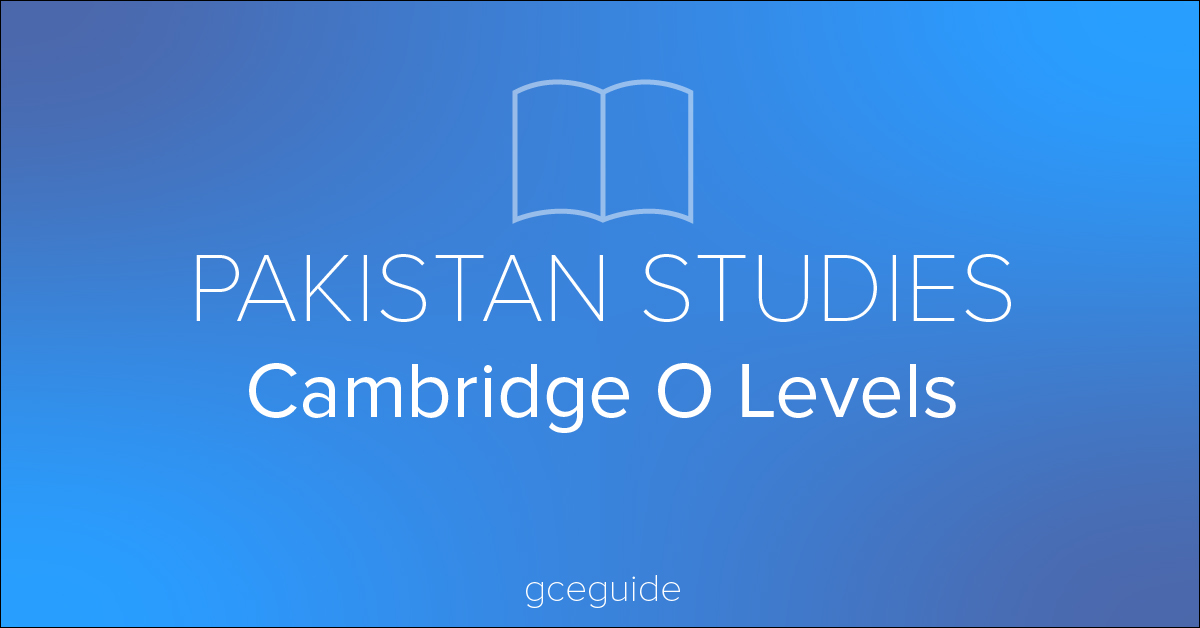 Who was Chaudhry Rehmat Ali?

Chaudhry Rehmat Ali was born on 16 November 1895, like other Muslim Leaders he studied at Islamia College. In 1930 he left India to study at Cambridge, while he was there Round Table Conferences were held in 1930-1932. As a young Muslim leader, he attended all of the RTCs in London on Hindu-Muslims relationships. He asked Jinnah not to take any other compromise than a separate homeland for the Muslims as he believed in the partition and separate homeland for the Muslims. At that time Jinnah was of thinking that Muslims would be better off in a federation and united India and even Jinnah refused to meet Rehmat Ali. He is 1933 wrote a pamphlet “Now or Never” in which he presented his idea of a separate homeland to be called Pakistan and argued in the favour of partition. Due to this he tossed the name of Pakistan over 30 million people and became popular during the 1930s. After ten years League also accepted the idea of Rehmat Ali with great enthusiasm. After his too much contribution to the Muslim state, he passed away on 12 February 1951.

Why was Chaudhry Rehmat Ali an important influence on the struggle for a separate homeland for Pakistan?

Chaudhry Rehmat Ali was extremely important in the Pakistan movement for giving a name (Pakistan: P for Punjab, A for Afghanistan, K for Kashmir, etc) and a concrete goal towards which Muslims must strive. However, indeed, Muslim League didn’t support his views for many years and Jinnah even refused to meet Rehmat Ali in 1934. Rehmat Ali wrote a pamphlet ‘Now or Never’, Are we to live or perish forever, also known as Pakistan declaration in 1932. Rehmat Ali had never thought that his pamphlet would become so popular and would create such a big impact on the hearts of thousands of Muslims living in India. His thinking was too far away from those of Sir Syed and Allama Iqbal as he was the first Muslim to struggle for a separate homeland. He tossed the name of Pakistan over 30, 000 Muslims living in north India now called as Pakistan. He was in London while the RTC’s were held. He attended all of them and tried to persuade all the Muslim leaders especially Jinnah to demand nothing more than a separate homeland. At this time Jinnah was of thinking that Muslims could get their rights more as being part of the federation. It was 10 years later when the ML accepts the ideas of Rehmat Ali and acknowledged them with great enthusiasm. He was in London when he organized the Pakistan National Movement to high light the vitality of a separate homeland for the Muslims and do struggle for getting a separate homeland for the Muslim state. He formed a Pakistan National Movement to fight for the idea of Pakistan.

Check out more answers to your Pakistan Studies questions at the following link: