Who was Chaudhry Rehmat Ali? Chaudhry Rehmat Ali was born on 16 November 1895, like other Muslim Leaders he studied at Islamia College. In 1930 he left India to study at Cambridge, while he was there Round Table Conferences were held in 1930-1932. As a young Muslim leader, he attended all of the RTCs in […] 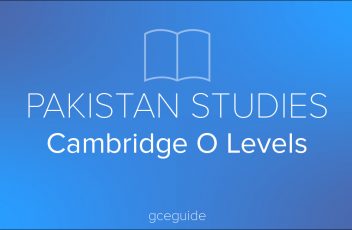